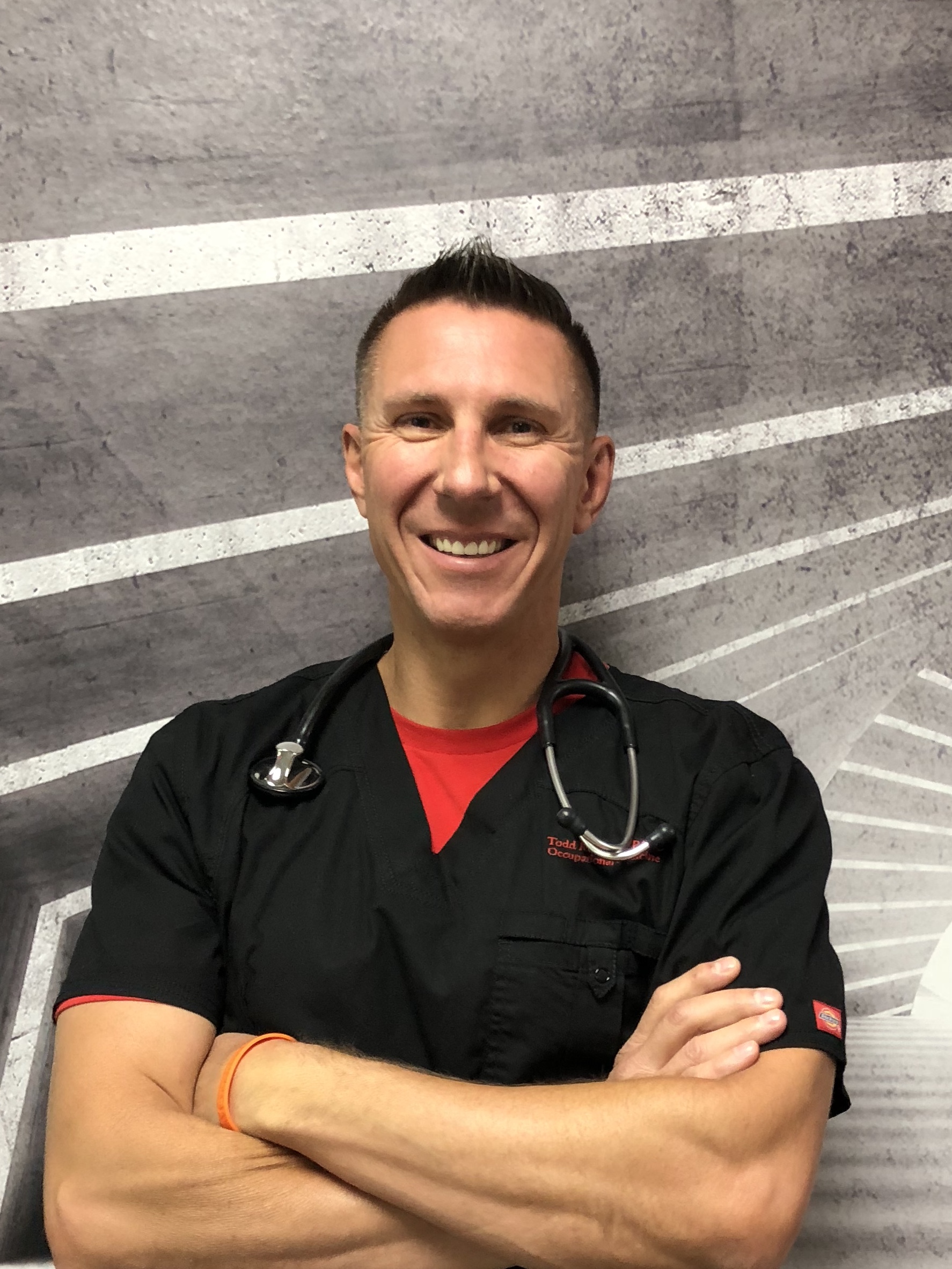 Todd Kuhnwald is the co-founder and CEO of MK medical. His vision has resulted in low cost, concierge level health care for thousands of people in the Las Vegas area. Prior to founding MK medical, Todd obtained both his Bachelor and Master of Science degrees from the University of Nebraska. He went on to graduate from the US Army Flight Surgery School at the top of his class. Todd became a highly decorated officer in the United States Air Force where he served for over 22 years. Earning his stripes as a top notch primary care and emergency medicine provider, Todd ultimately became the Aerospace Medical Operations Commander before retiring from active duty in 2014. During his military career, Todd distinguished himself as the architect of the Deployed Warrior Medical Center in 2003. He further distinguished himself as the Officer of the Year in 2009 and again as a key role player in the unprecedented raid on Osama Bin Laden in 2011. Aside from a storied military career, Todd had an extensive professional beach and indoor volleyball career. Todd competed in the indoor US Open nine times. He won the US Open of Beach Volleyball in 2008. Over a 30 year period, he garnered several hundred professional victories in both national and international competition. Todd will be the first to point out that he has garnered even more losses. By the age of 40, Todd and his beautiful wife, Tami, spanned the globe several times. Todd suffered numerous wounds and countless injuries. Tami decided that it was time for children and retirement from Todd’s high risk lifestyle. Todd wholeheartedly agreed. Todd and Tami are now the proud parents of two amazing children. Both parents are currently suffering from numerous injuries related to (their continued high risk lifestyle) playing competitive tennis, gymnastics, skateboarding and snowboarding with their children.