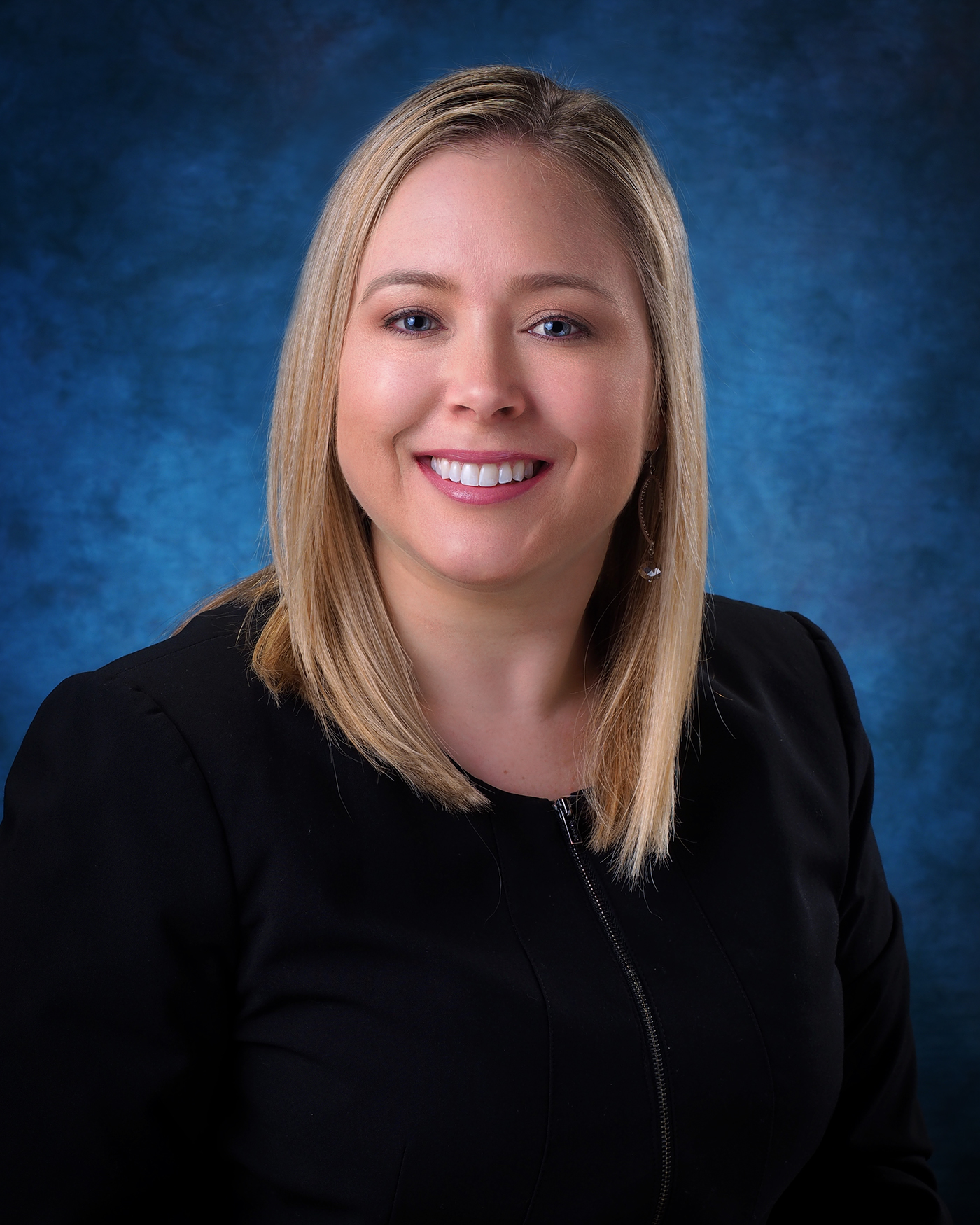 Vanessa Goulet has been working in the legal industry for 20 years, including several years in the area of family law. After obtaining her bachelor’s degree in Legal Studies from UC Berkeley, she received her Certificate in Paralegal Studies. While working full-time as a family law paralegal and law clerk with an AV-rated family law firm in the Bay Area, Vanessa attended law school as an evening student at Golden Gate University in San Francisco.

Vanessa, a born and raised Bay Area native, relocated to Henderson, Nevada in 2014 to be near family. She was admitted to the practice of law in Nevada in 2015. Returning to her passion for helping families, she began serving as a pro bono family law attorney, and later formed Goulet Law, PLLC in 2017.

Vanessa is a member of the Family Law Section of State Bar of Nevada, and the Clark County Bar Association. She is also a proud member of the Henderson Chamber of Commerce, and is the Vice President of Advocacy with the Water Street District Business Association. Vanessa still volunteers her time working pro bono family law and child abuse/ neglect cases with Legal Aid Center of Southern Nevada.

In her spare time, she enjoys hiking, cooking, camping, attending festivals, and traveling as much as possible.